When I first moved to London two a half years ago, I had discovered my first ever Afternoon tea, which quickly became a little tradition of mine to try every once in a while! The concept is so fun and ultimately British, that I wanted to try out a couple of different ones every time there was an occasion to.. 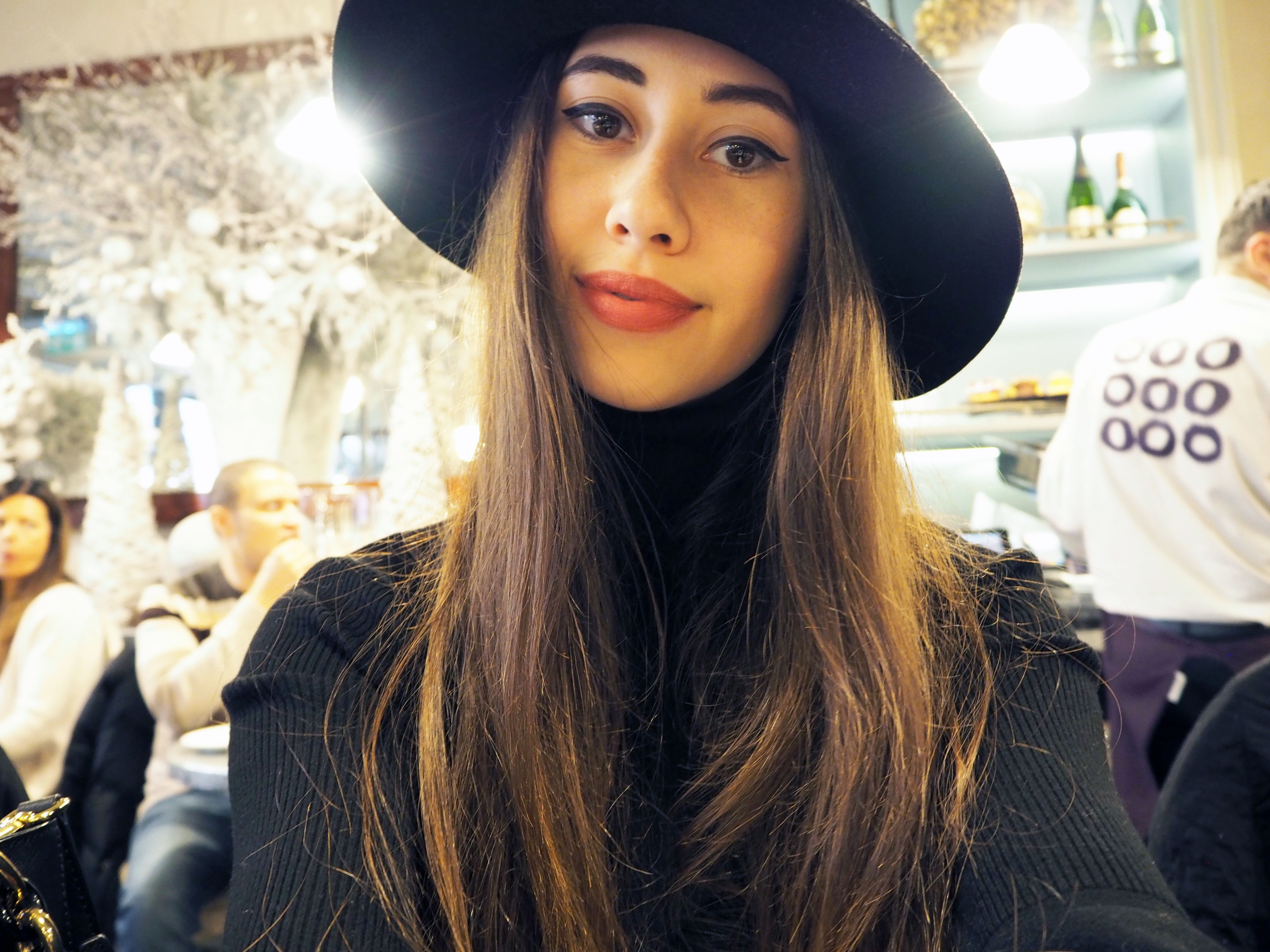 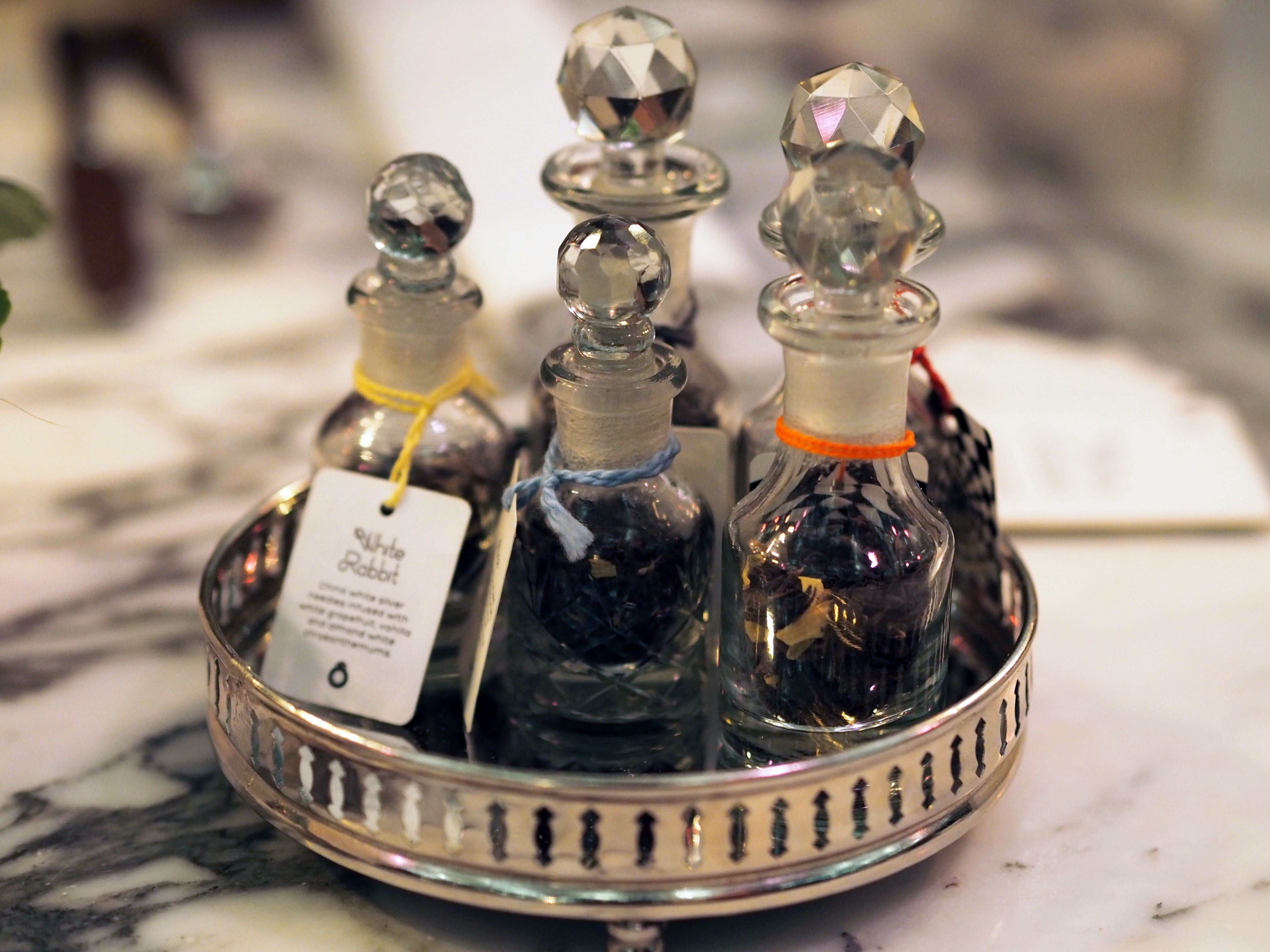 To celebrate my 20th birthday a month ago now in London, we went to try out the Sanderson’s Mad Hatter Afternoon tea – specially created for the 150th anniversary of Alice in Wonderland! A few restaurants in London had launched Afternoon teas alongside this theme, but the one at the Sanderson’s really caught my eye for its adorable designs that can make you feel as if you are in the tale yourself! 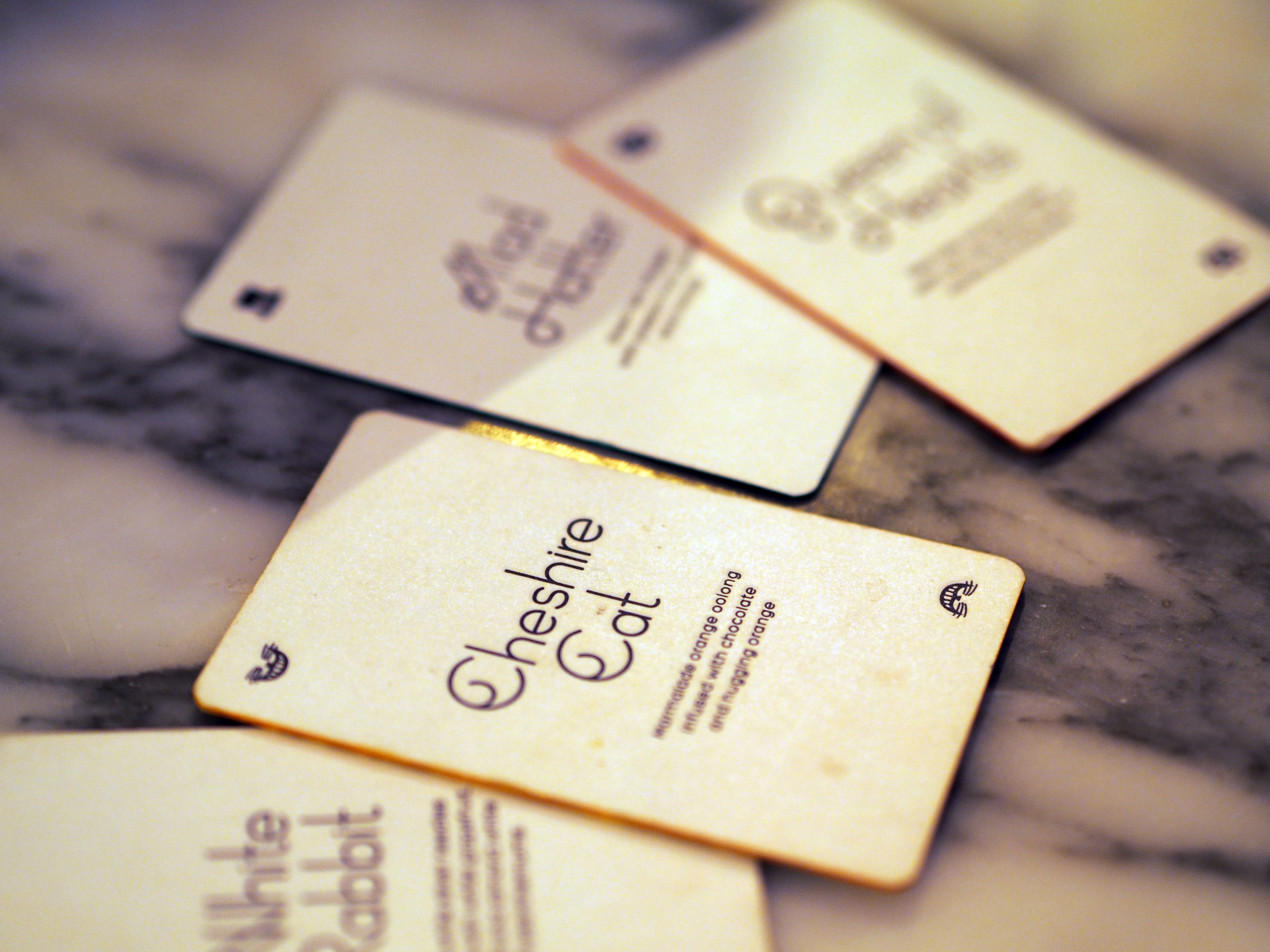 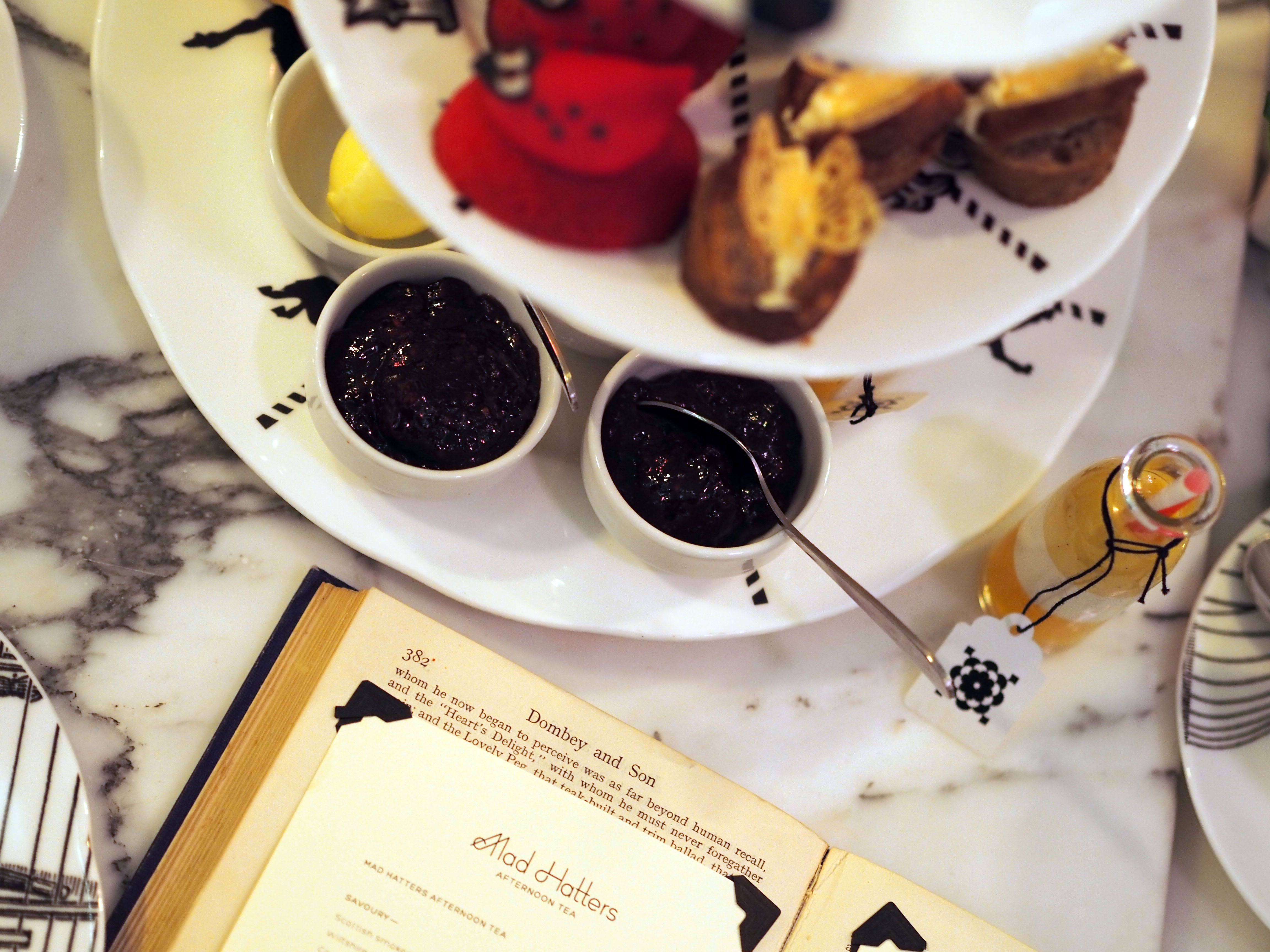 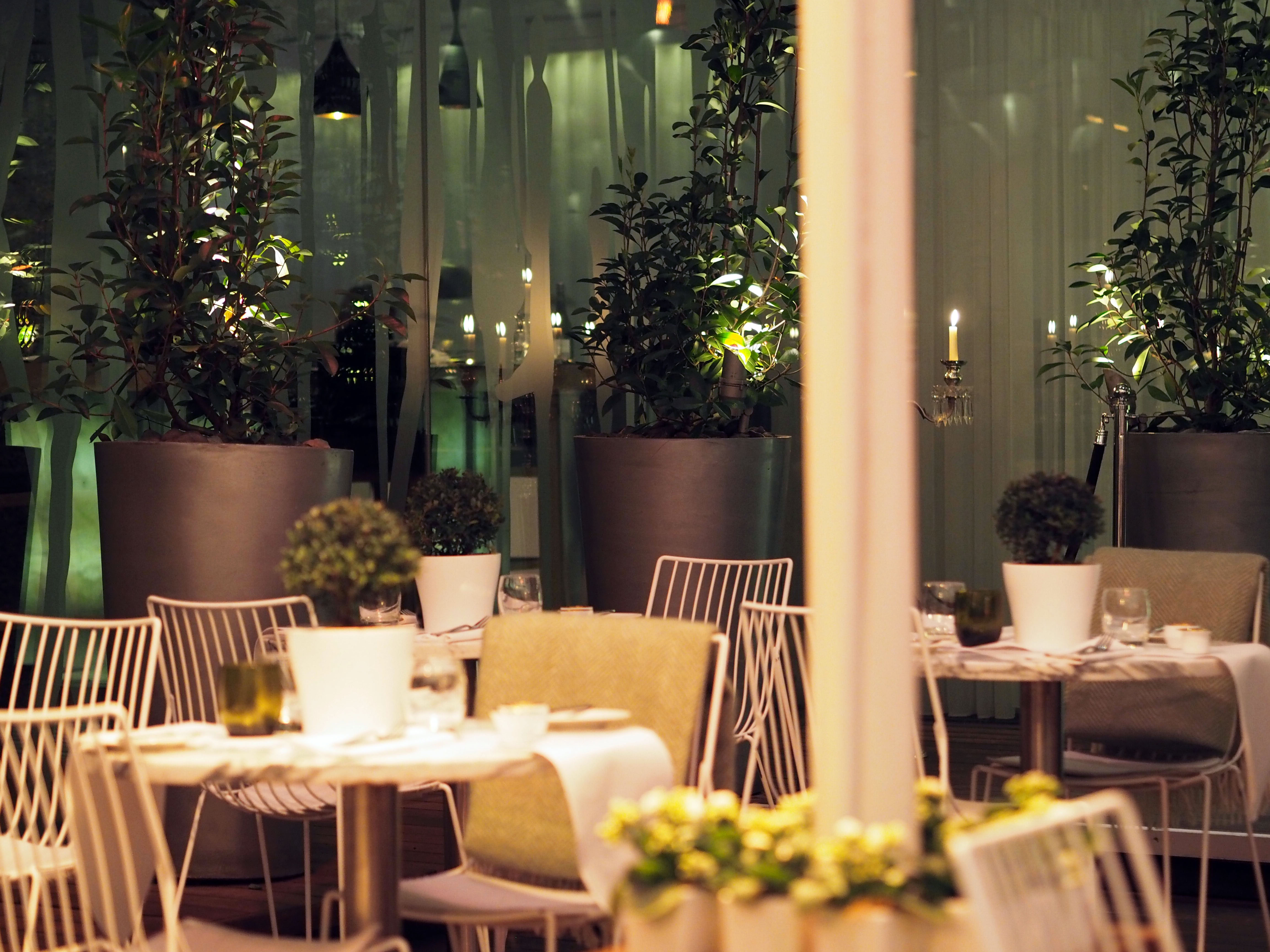 So, I thought this would give you a little inspiration on places to try out if you are in London this winter (if you are Afternoon tea lovers like me)! I had been to quite a few teas and this one has got to be one of my favorites for its design. Discover hidden menus inside a vintage book, flavors of tea in ‘Drink Me’ potions, chocolate caterpillars and mushroom marshmallows to delight the senses – and so much more! 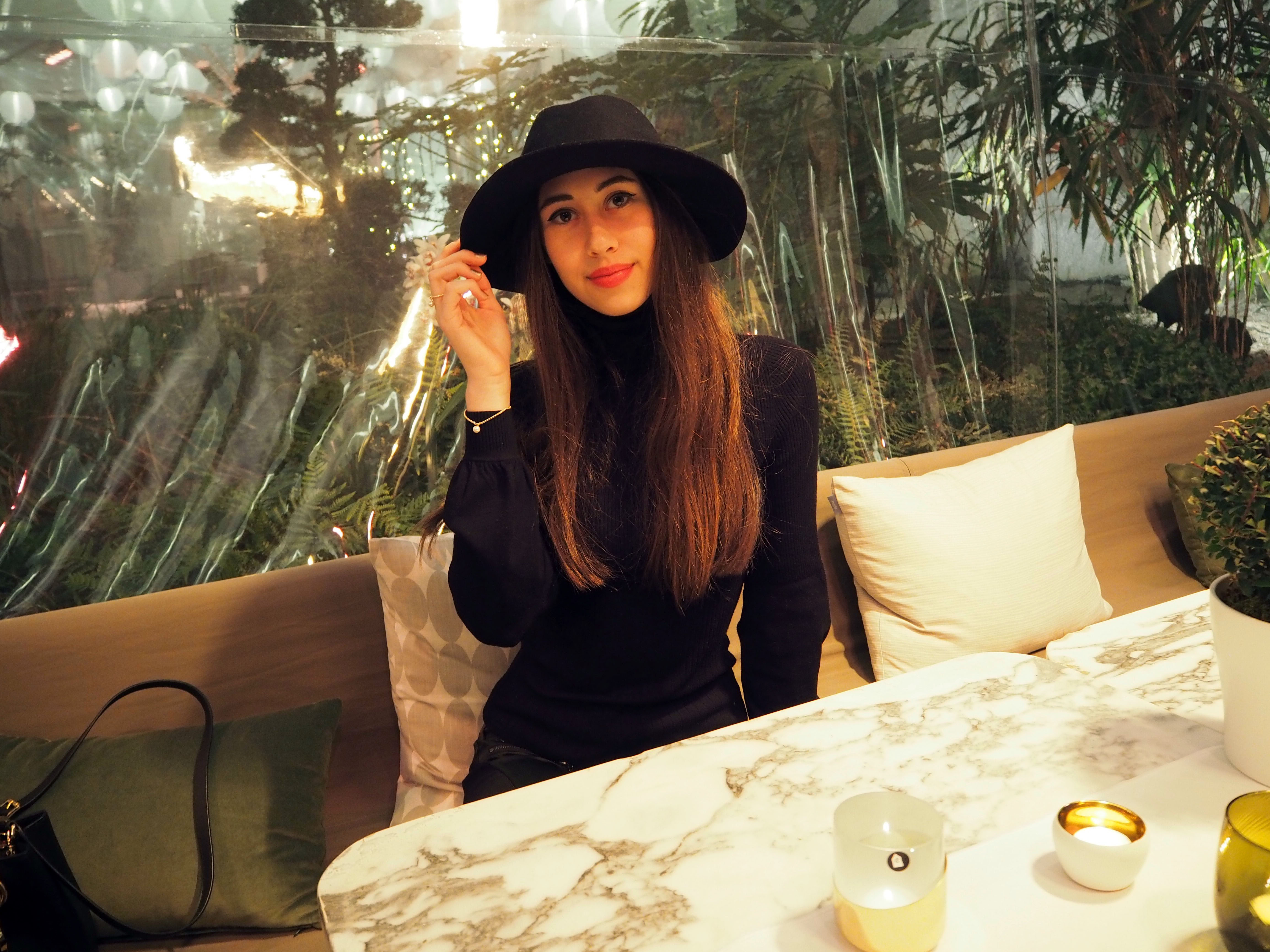 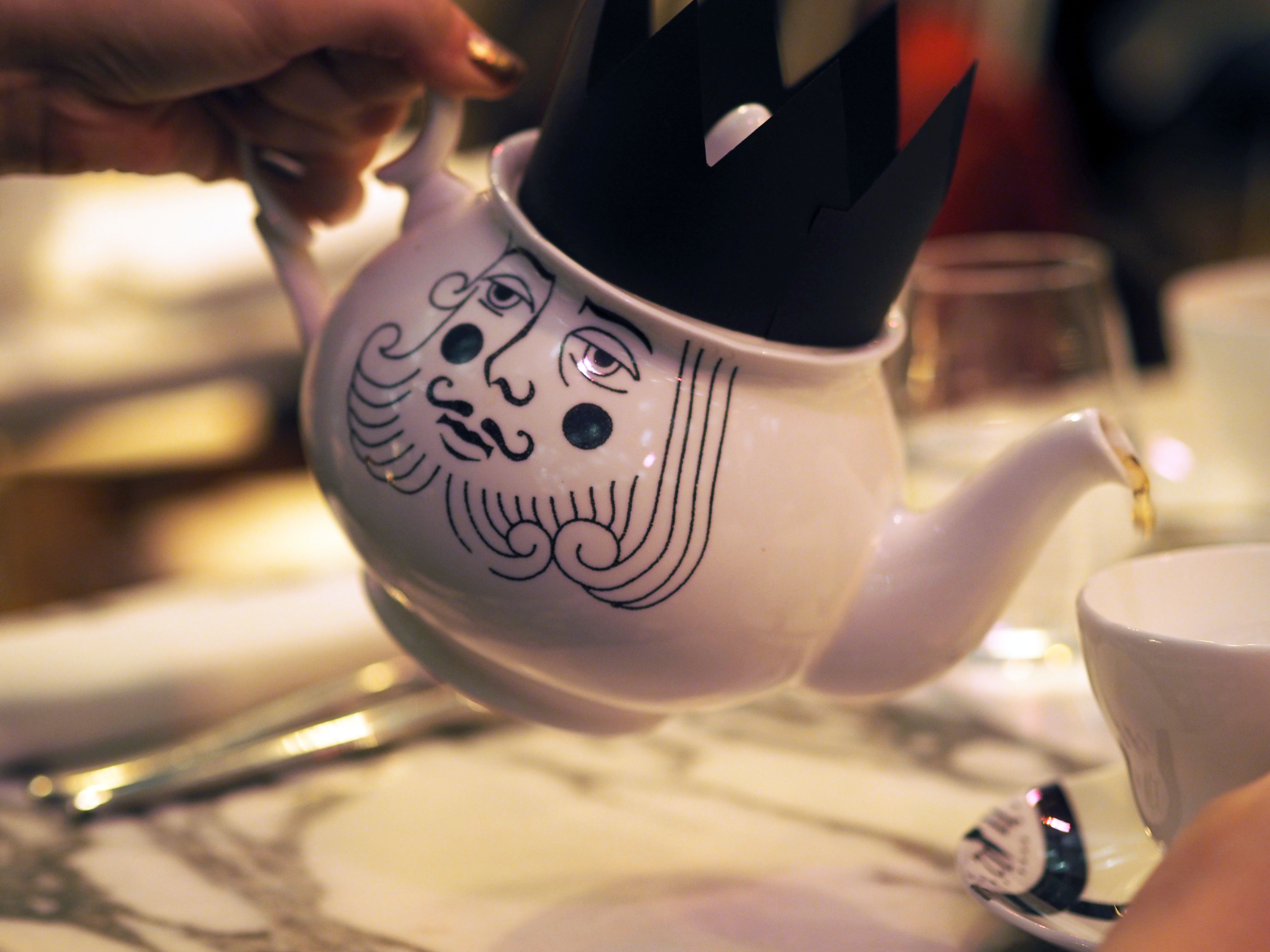 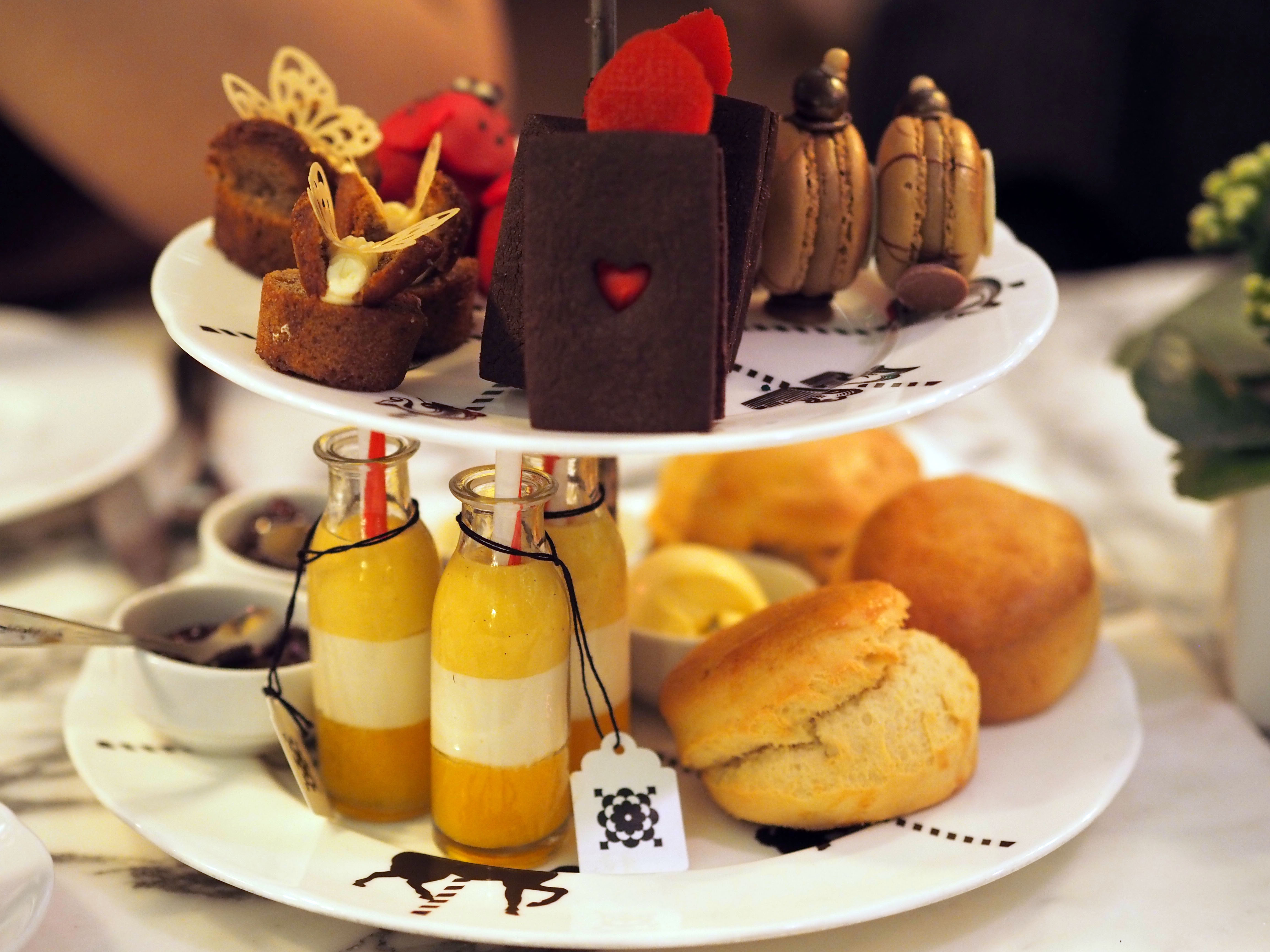 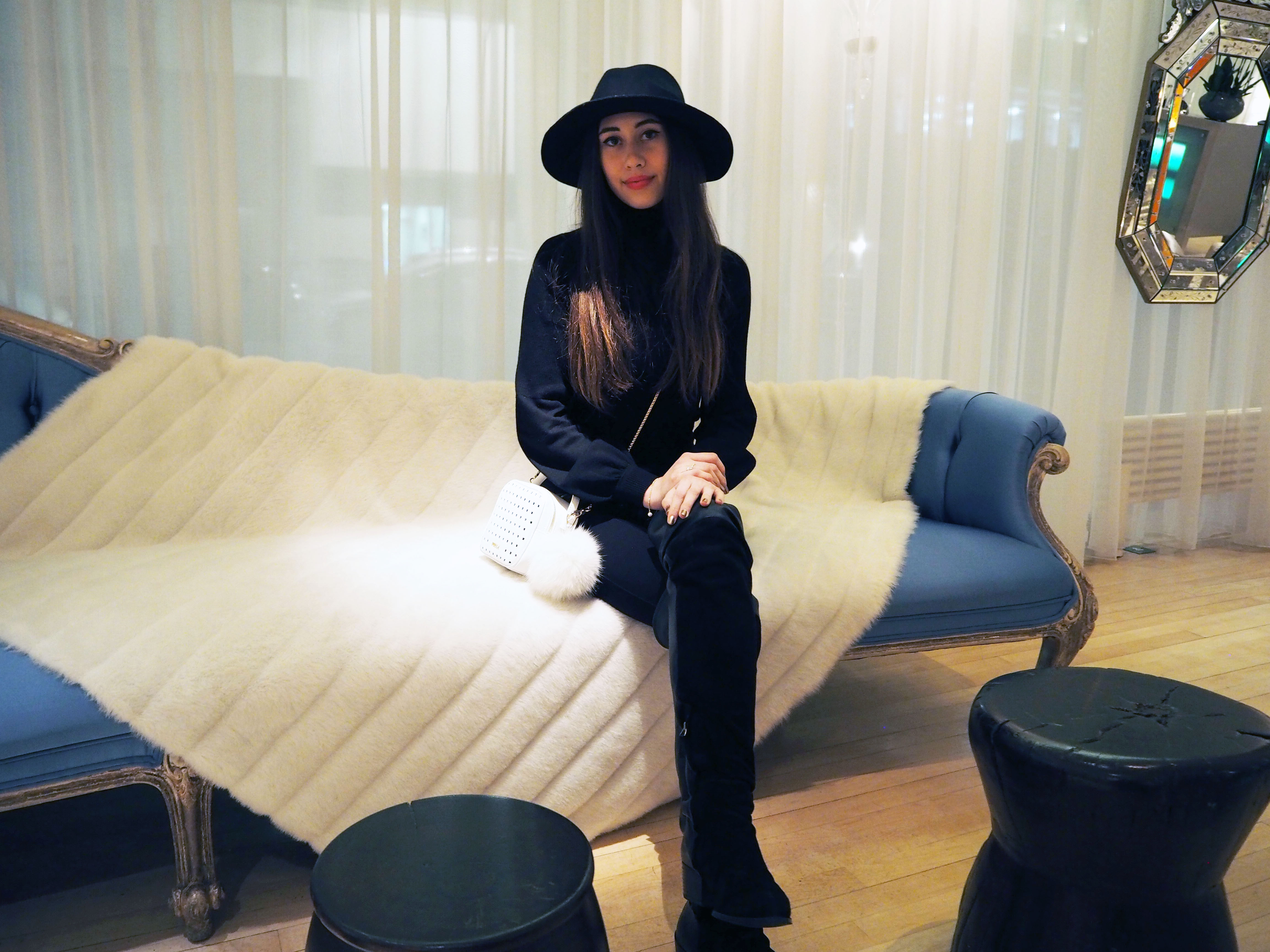 Everything –  from savory to sweet – was certainly delicious, but what was more was the fun they put into tea-time! Have any of you tried this Mad Hatter’s Afternoon tea?

Photos taken with the OLYMPUS PEN

Polo Bar at The Westbury Mayfair